What's on your mind?

Looks like the game is just history now. It was one of the best out there while it lasted. Looks like there is no turning back now, The domain is deleted, as said by one user.

The domain is now deleted, CPR is gone for good.

Happy 18th birthday to Gravix, a former developer of Club Penguin Rewritten before it shut down.

They said they would keep making games (That were not related to CP), has anyone heard from them? They had millions of players, if they made their own game like Rsnail, (Even if it wasn't a virtual world style game, or even a multiplayer game), it would still get attention, as many people are familiar with the people behind it due to playing CPR.

That's assuming the team still keeps in touch, as from my understanding the team disbanded completely. However, even one dev making a game would still get some attention.

I had a purple penguin called eoik

I had a lot of items but i lost them when it got shut down. 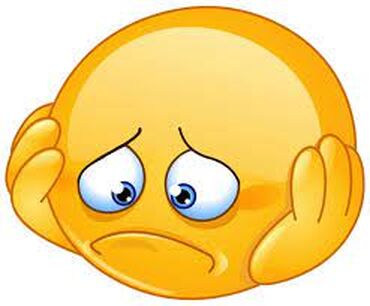 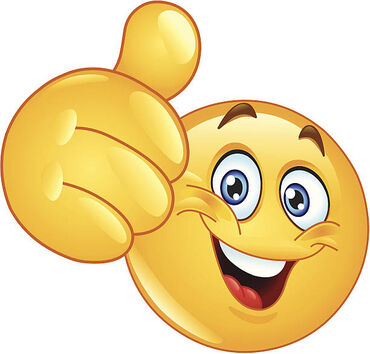 I miss the game so much

I miss u all CPR squad!

I havent been in contact with any of them since CPR closed. Our wiki is still open and will be changed soon.. 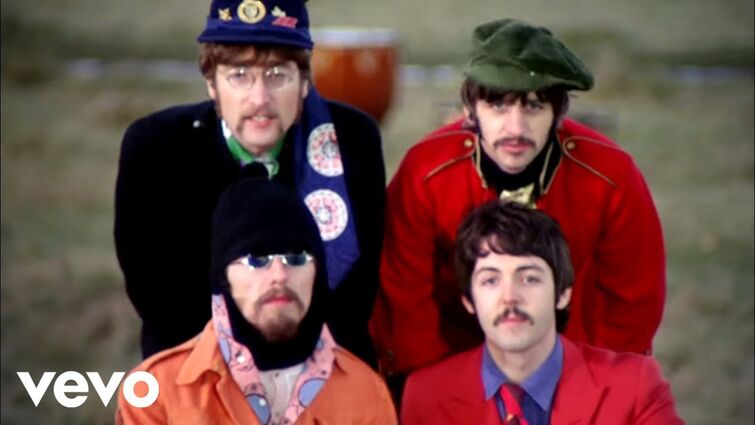 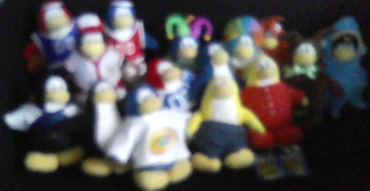 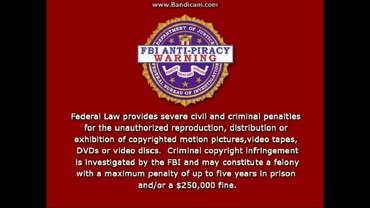 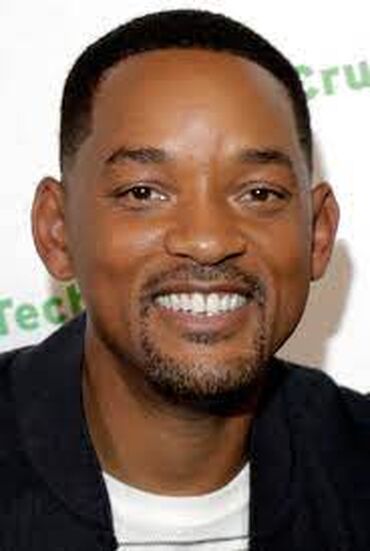 I might not be as active anymore on this wiki due to the closure of the game.. so bye everyone.

Time for the music 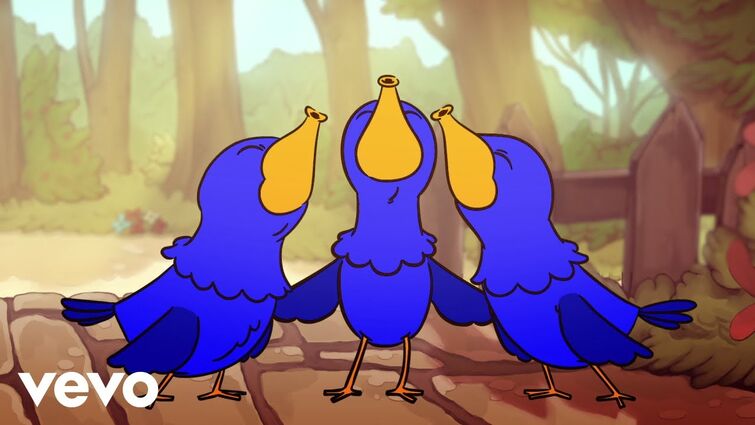