DJ Maxx, or Disc Jockey Maxx (formerly known as ?????? until Music Jam 2017) was a retired DJ in Club Penguin Rewritten. He was known for helping with the opening the Night Club and mentoring Cadence.

He made his first in-game appearance in March 2017. By meeting him you could obtain a free background and a stamp.

DJ Maxx was a red penguin, and his regular outfit consisted of:

He originally wore grey headphones. During the Halloween Party 2017, he wore a Ghost Costume. 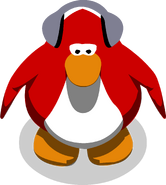 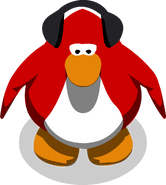 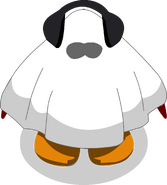 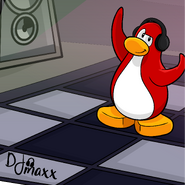 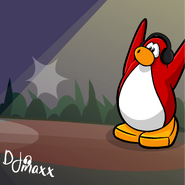 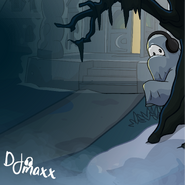 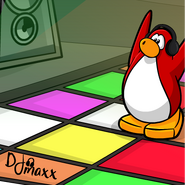 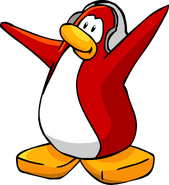 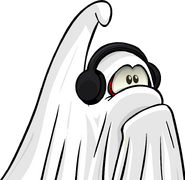 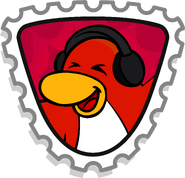 As seen in Issue #90 of the Club Penguin Times.

DJ Maxx performing at the Dock during New Year's Day 2020.