The Island Eclipse 2018 (also referred to as the Mystery Phenomenon) was a mystery event in Club Penguin Rewritten. It was hinted at throughout October in the Club Penguin Times and was completely unknown until Issue #76 when it said what the event would entail. 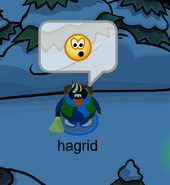 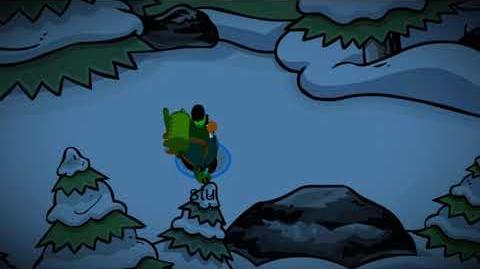