The Music Jam 2017 was a party on Club Penguin Rewritten and the first Music Jam Party. It started on June 14, 2017 and ended on June 25, 2017. It was a big music festival where different bands competed with each other with different music genres. Cadence, DJ Maxx, and the Penguin Band were meetable during this party.

DJ Maxx getting announced in the Newspaper.

The review of the Music Jam in the newspaper. 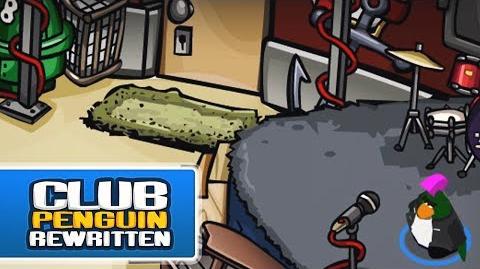 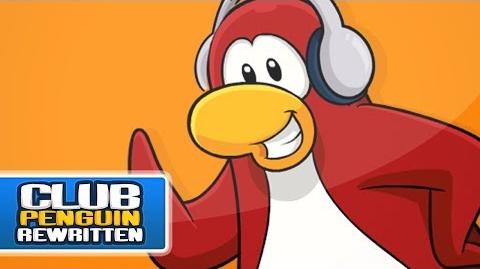 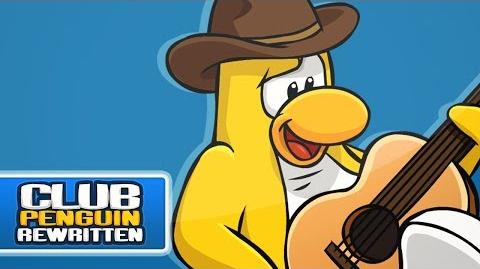