The Penguin Games was a party in Club Penguin Rewritten. It was announced in Issue 67 of the Club Penguin Times. In Issue 69, it was stated that the starting date was on August 30, 2018, but it began on September 2, 2018.

Immediately when you log in your first time, you would be asked to join either the red team or blue team and that you couldn't change teams later. Regardless of which team you chose, neither would nullify any opportunities for activities to do during the party.

Choosing a team had two main values: One is that it would show a certain colored circle around your in-game avatar so others could distinguish what team you're on. The other is that the Sled Racing leaderboard (included in the same update) would show the team color for those who were on it at the time.

There were three events that had to be completed to collect the Gold Medal. All three of them needed to be completed without logging off in order to collect the medal. Additionally, the Toughest Mountain was opened up once again with a newer and longer designed Sled Racing course at the top along with different items compared to the Mountain Expedition 2017. Any trace of Operation: Hibernation was not present.

Starting at the Ski Village, the marathon has the player run from there to the Cove. While running on a set path you must pass by unlit light posts, lighting them up; if you miss one you must go back and light it up. Once lighting them all and ending in the Cove, the player then passes through the finish line, completing the event.

This event took place on the Iceberg and required you to complete three laps, circling the perimeter. Similarly to the marathon there were lights posts that needed to be lit up in order to progress. Once the player crosses the finish line after the third lap, the event is completed.

Here, the player is required to swim the length of the Underground Pool three times, back and forth resulting in a total of six times. The player must start on the left side of the pool and must go back and fourth from there. After reaching the starting location for the third time the event is completed.

The Toughest Mountain was also available to climb, offering a longer Sled Racing course and several new items. This came alongside a Sled Racing leaderboard available at the Ski Hill. They aren't required to obtain the Gold Medal, however.

A sneak peek shown on the blog. 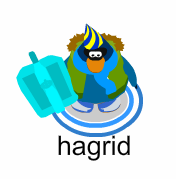 A sneak peek of the Sled Racing leaderboard posted by Hagrid.

A sneak peek of the Pizza Parlor in a What's Going On? post. 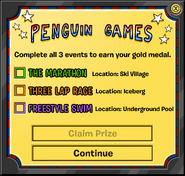 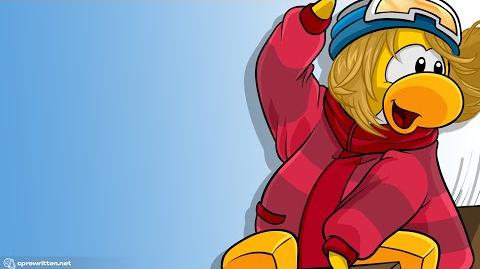