Puffle Launch was a singleplayer game in Club Penguin Rewritten that could be accessed through the Pet Shop. The game focused on launching Puffles through the air using cannons (and arrow keys later in the game) to collect O' Berries that had gone "missing".

Klepto could be fought in this game, a crab who has stolen parts of various machines over the island to continue collecting the puffles' famed treats.

It never was made into HTML5.

The game consists of cannons the player can launch their puffles into. Once in a cannon, the player can press the spacebar to launch the puffle. The puffle may be maneuvered in the air by using the arrow keys. Obstacles, such as balloons and anvils, can be found throughout the level.

The player must get the puffle to the giant O'Berry at the end of the level before moving to the next one. There are 36 levels spread through 3 worlds- Blue Sky, Soda Sunset and Box Dimension- with 12 levels each.

A certain amount of O'Berries can be found in each level, and the player gets more coins for each one they collect. O'Berries only save and count after beating the level. Upon collecting all 1,029 O'Berries in the Blue Sky world, you would receive the Puffle Cannon furniture item.

If every single O'Berry in the game is collected, you would receive the Epic Puffle Cannon. You will also unlock Time Trials mode, which focuses on beating every level as fast as possible. Despite not being shown previously, all of your level times from pre-time trials mode will now be displayed on the main menu. Your first time trial goal is to lower your overall time for every level combined down to under 35 minutes, once this milestone is reached, your next goal will be under 25 minutes, and then finally below 18 minutes.

Once you've lowered your overall time to be under 18 minutes, you will unlock Turbo Mode, which can be toggled on and off from the main menu. When Turbo Mode is enabled, Everything in the game moves 4 times as fast as it normally would. By clearing all 36 levels in Turbo Mode, you complete Puffle Launch, and will have no more goals set for you by the game. As a 100% completion reward, you will be able to toggle the slow motion effect normally given by Slow Cannons at will by holding down the "A" button on your keyboard. 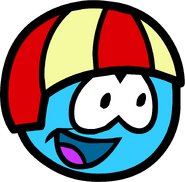 Blue Puffle in a helmet. 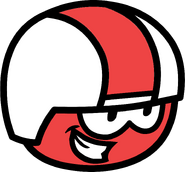 Red Puffle in a helmet. 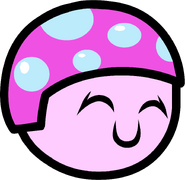 Pink Puffle in a helmet. 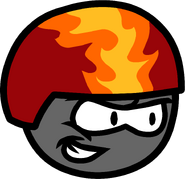 Black Puffle in a helmet. 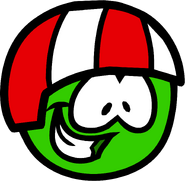 Green Puffle in a helmet. 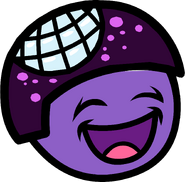 Purple Puffle in a helmet. 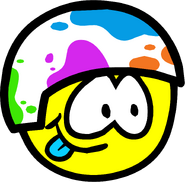 Yellow Puffle in a helmet. 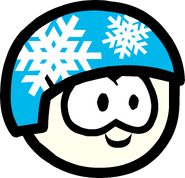 White Puffle in a helmet. 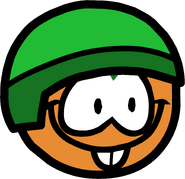 Orange Puffle in a helmet. 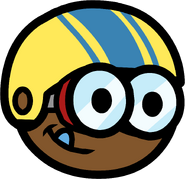 Brown Puffle in a helmet. 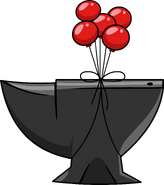 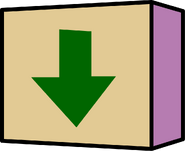 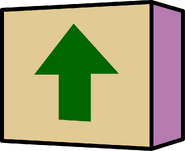 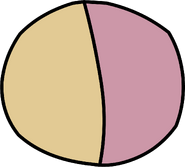 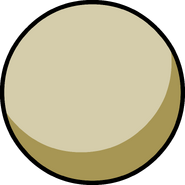 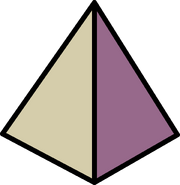 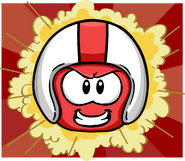 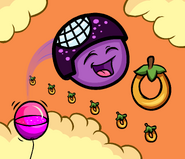 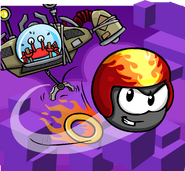 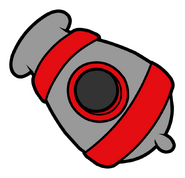 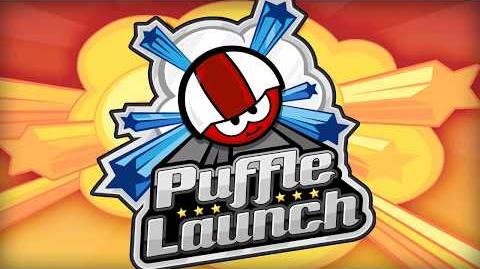