Near the EPF Command Room

Earlier version of the room 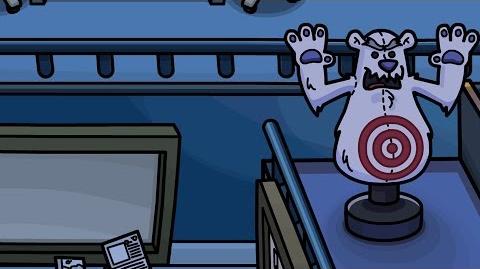