Smoothie Smash was a singleplayer game in Club Penguin Rewritten. It could usually be accessed at the Stadium, or at the Cove during the Medieval Party 2020. The game was first confirmed to be added in issue #159 of the Club Penguin Times, and was released on May 22, 2020. It was originally meant to be released on May 21, 2020.

It never made it to HTML5.

In Smoothie Smash, players smashed on fruits on a conveyor belt in order to stay airborne. Failing to do so would result in the player to fall off the conveyor belt. There were two different modes; Normal mode and Survival mode.

Players were initially given two minutes at the start, but time extensions that appear after smashing multiple correct fruits consecutively could be picked up to increase the time limit. In addition to time extensions appearing, the conveyor belt would also speed up when more correct consecutive fruits were smashed. It would slow down to its original speed if the player smashed an incorrect fruit or fell off the conveyor belt.

If the player fell off the conveyor belt or smashed the wrong fruit, the consecutive meter would reset to zero.

In this mode however, there were no orders to complete and the main objective was to survive as long as possible without your health bar running out. There was a timer on the top of the screen that tracked how long you had been playing.

Every second the player managed to stay airborne on the conveyor belt, they would be awarded 10 points.

Sneak peek of Smoothie Smash shown by Thorn on Discord. 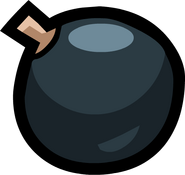 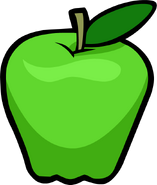 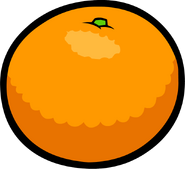 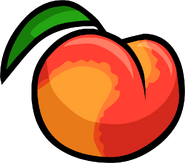 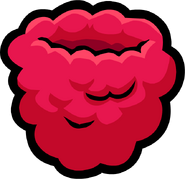 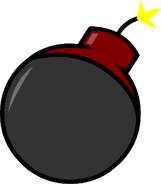 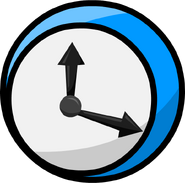 Article about Smoothie Smash in the Club Penguin Times.