Treasure Hunt was a two-player game in Club Penguin Rewritten. It was located in the Captain's Quarters of the Migrator.

In Treasure Hunt, players had to dig for treasure hidden underneath the sand (normal) or snow (Holiday Parties).

There were three types of treasure that can be dug up in Treasure Hunt. They were:

The game window during Holiday Parties. 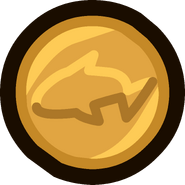 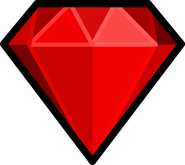 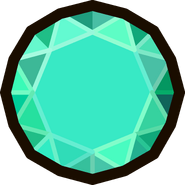 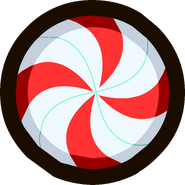 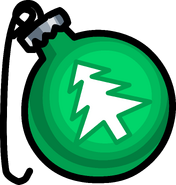 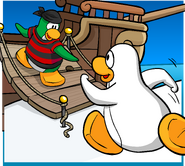 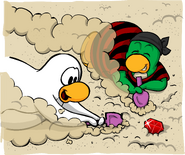 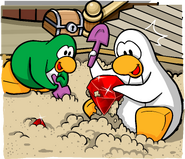