I hope you like lots of beautiful colors, there are this many colors cause I like colors, mainly blue and green if you couldn't tell, and I like fiddling around with what the wiki can do.
I like Club Penguin Rewritten, Joined December 2nd 2017. I also played the original game from 2012 to about 2014. I used to watch my cousin play, apparently i really liked watching sled racing.

the best color is Ocean Blue no debate.

Rookie is the best mascot. 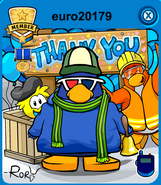 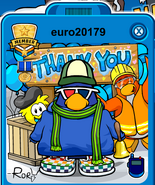 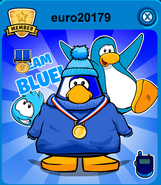 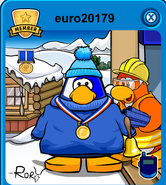 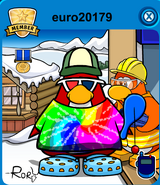 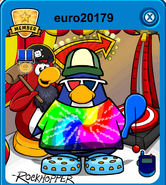 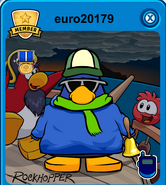 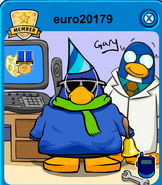 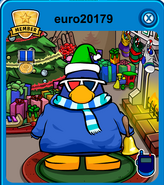 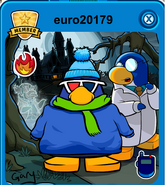 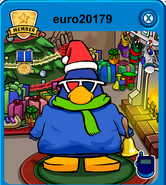 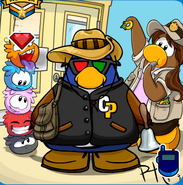 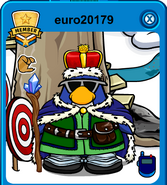 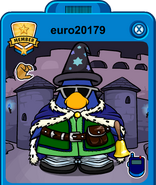 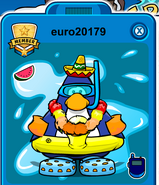 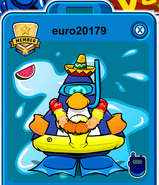 Alternate, (I don't know why but i really don't like the flippers)
Add a photo to this gallery

February 2018.
Add a photo to this gallery

My best in hardcore. 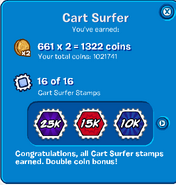 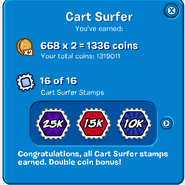 My best in Dance Contest.
Add a photo to this gallery

A flooded EPF I made a while ago, I'm not very good at drawing but you get the idea. 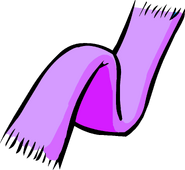